WordPress has released an official plugin that aids in website speed. Publishers can test and provide comments on the new beta features. The name of the plugin is Performance Lab. It was created by the WordPress performance team to aid in the speeding up of WordPress sites. The plugin allows publishers to use new upgrades before they are integrated into the core of WordPress.

The Performance Lab plugin grants access to WordPress enhancements aimed to assist publishers in speeding up their websites. It works as well as diagnosing issues that may be holding them down. The plugin itself is developed in a modular approach, so it is allowing publishers to pick and choose which enhancements to apply. nyway, The plugin’s new features are expected to be included in a future edition of WordPress.

WordPress believes that by releasing these new capabilities early in the form of a plugin, so they will be able to get input on any possible difficulties. Normally, new features are distributed as distinct plugins. WordPress opted to bundle all of the new performance improvements into a single plugin, Additionally allowing publishers to select which new capabilities to enable from a single central location, within a single plugin.

The new Performance Lab plugin is divided into four components.

This is a site health module that checks if the server supports WebP and displays a warning if it does not.

this is a module that performs site health assessment and may recommend the usage of object caching. With The Result that Object caching reduces the amount of time, it takes for the site to reply, reduces database load, and speeds up the website for users.

It Performs an audit of the CSS and JavaScript files that are enqueued on the home page. So This aids in the identification of unneeded CSS and JavaScrip files that may slow down a website.
According to the plugin download page, the plugin has been tested and should be safe to use on a live production site. While at least three of the modules are not labeled experimental, and all of them are regarded as stable and unlikely to destroy a site, the major goal of the plugin is to allow publishers to offer input on the modules before they are included directly into the WordPress core.

Consider These Important Factors Before Choosing A Web Host!

If you are looking for a quality web hosting provider, keep the following points in… 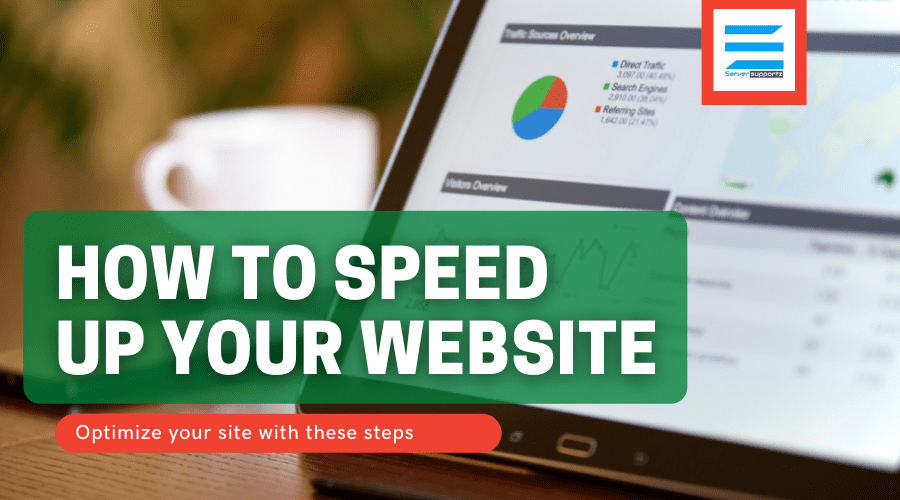 Guidelines for Increasing the Speed of Your Website After you’ve tested your website’s performance, you… 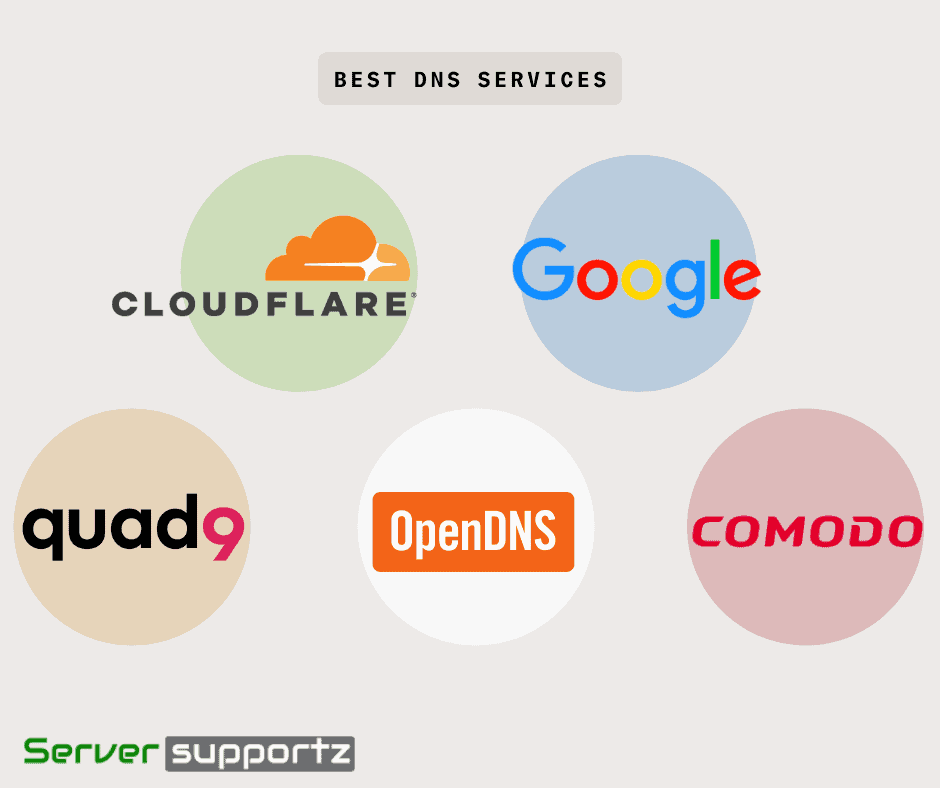 Here are the best free, public DNS Services you can use in 2022 to boost your internet speed

While Using these DNS services, you can speed up and safeguard your browsing. If you’re…

How to Migrate Email from cPanel to cPanel